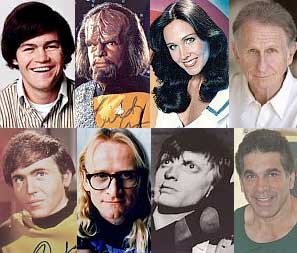 Chiller Theatre, a convention held in Parsippany, NJ, and focused on toys, models and film, looks like it has an amazing roster of guests this year. Some of my favs include:

They also have several cast members from George Romero’s Night of the Living Dead and Irwin Allen’s Land of the Giants. For more, visit www.chillertheatre.com/gt/gtc4.htm.

If you plan on going on Saturday, you’ll need advanced tickets. This year they won’t be selling them at the door.