If The DaVinci Code had werewolves, The Frenzy War would be the book. It reads like it is part film noir detective story and part modern werewolf thriller. Although it is the second book in the Frenzy Cycle Series by Gregory Lamberson, I was able to enjoy it on its own. 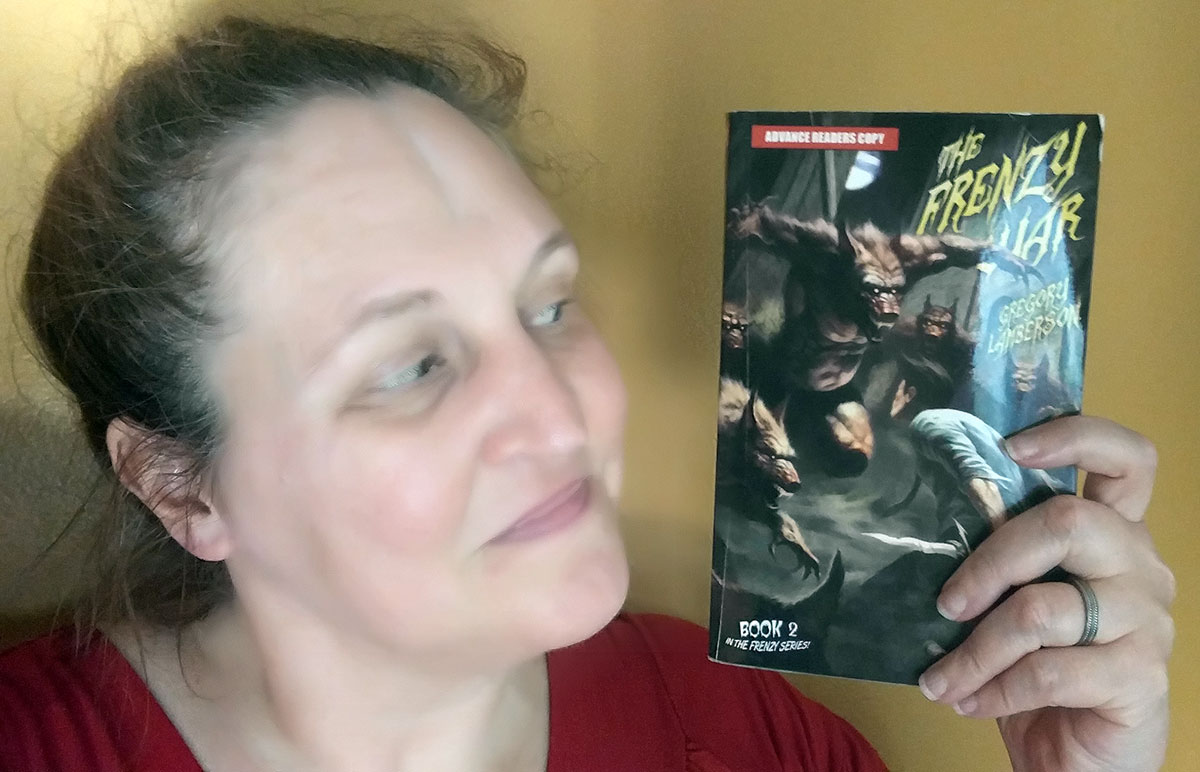 Summary of The Frenzy War

The Frenzy War takes place two years after The Frenzy Way, which introduced the protagonist NYPD Captain Tony Mace. After the events in the first book, Mace now has a desk job in the K-9 unit as he waits to retire. Alas, he is not going to have a peaceful time of it. The Brotherhood of Torquemada is singularly focused on riding the world of werewolves all together, igniting a way in New York. It is up to Mace to stop this war before ordinary folk learn of werewolves existence. But can he do it while keeping is wife, and investigative journalist, still unaware of this dark underworld?

The novel reads fast, with plenty of action and intrigue. The tension builds nicely and you really feel for Mace as his world threatens to unravel. The supporting characters are interesting, as well.

I don’t like to review books that are book 2 or more in a series because I often feel lost. Lamberson did an excellent job of making this a novel that could stand on its own, while give enough of a nod to readers of the first book.

This book does get rather bloody, so it is not for the faint of heart. I believe you can create horror without being graphic, so I thought some of the depictions of violence were a little more than necessary.

If you can handle a bit of violence in your horror, The Frenzy War is an entertaining read with a unique voice and view of werewolves.

Score for The Frenzy War: 4 out of 5 Palm Trees

1 comment on “Travel Reads: “The Frenzy War” by Gregory Lamberson”