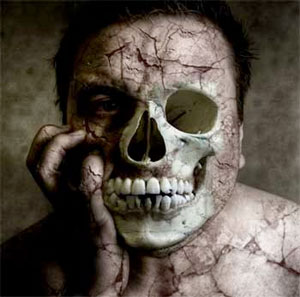 Did you know that many films important to the evolution of the modern Zombie are set in the month of May? This includes the original 1968 version of Night of the Living Dead, as well as the well received Dawn of The Dead remake of 2004.

That’s why the Zombie Research Society has named May Zombie Awareness Month. “Also,” states the Society’s website, “because Spring naturally brings with it a sense of renewal and hopefulness, May is the perfect month to emphasize continued vigilance in the face of the coming Zombie Pandemic.”

So how can you celebrate this festive occasion? With a zombie movie marathon, of course! Here is a nearly A-Z list of some of the best that you can probably find at your local movie rental establishment:

I hope this little list helps you have some good, clean, brain-eating fun!