Take a Fantastic Journey on getTV

Here is a quick heads up: getTV will air all 10 episodes of The Fantastic Journey as part of its weekly “Get Lost in TV” programming this month. Over two successive Sunday nights, you’ll be able to watch (or if you’re not a night owl, DVR) five episodes each night. 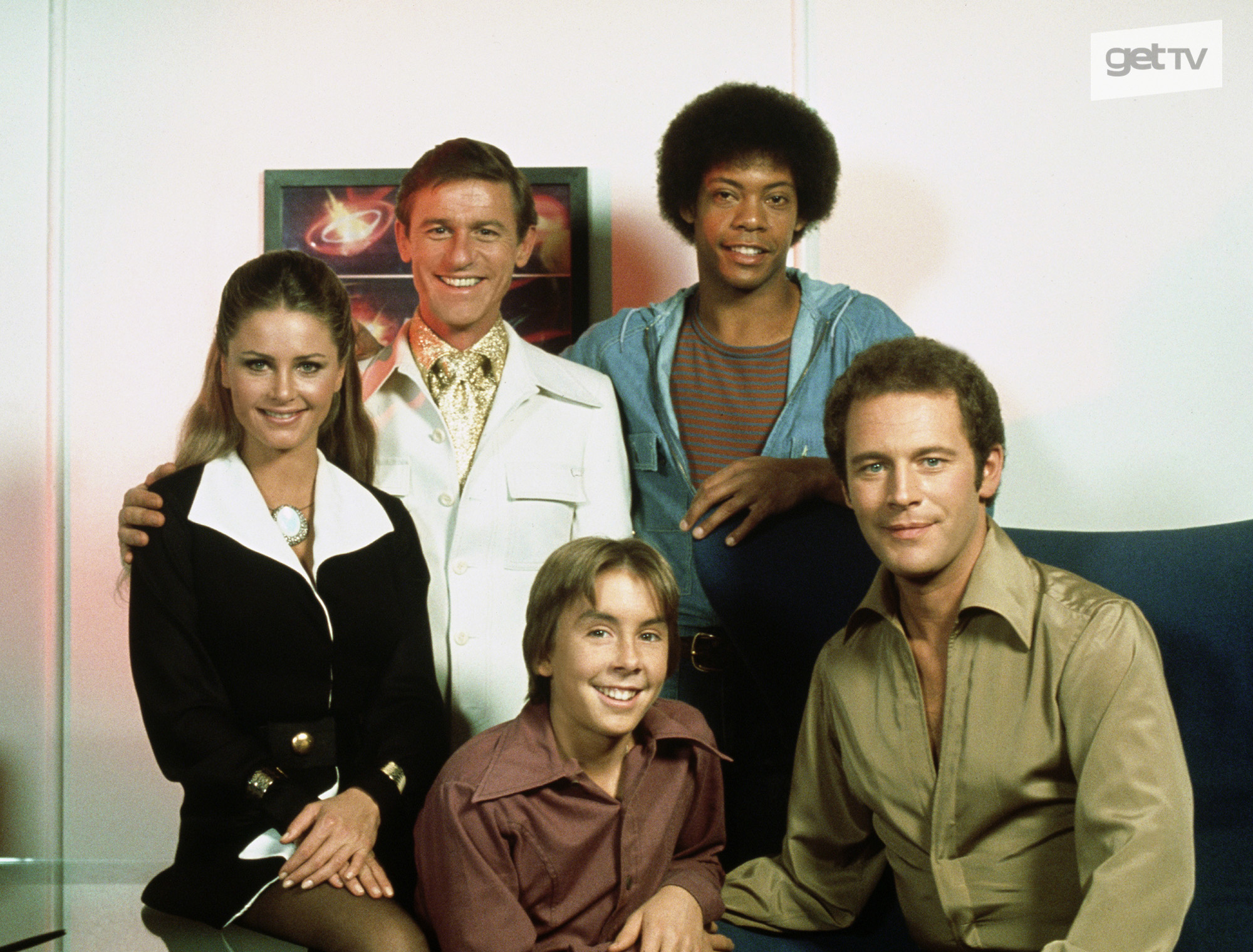 The Fantastic Journey was a science fiction TV series that was originally aired on NBC from February 3 through June 17, 1977. It used the Bermuda Triangle as a plot device to through a group of people from a variety of times and plants together into some crazy adventures. I vaguely remember watching it when it came out.

What: All 10 episodes of The Fantastic Journey
Where: getTV
When: March 12 and March 18, starting at 12 midnight ET/11pm CT