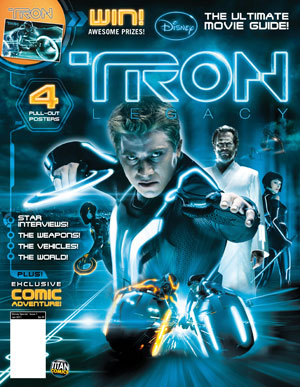 I just checked, and although it is listed at Amazon.com, it is currently not available. I’m thinking it should be later today. Also, the magazine should be available at local bookstores, newsstands and comic book stores.