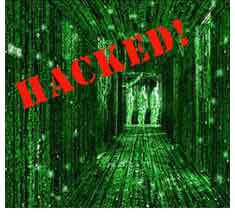 Erg! Today I was going to work on an announcement on the changes I’m making to The Genre Traveler, but instead spent the day regaining control of the website.

Someone hacked into it starting yesterday and locked me out by this morning. I discovered it this afternoon.

Then I’ll have a formal announcement of the changes I’ve got planned. But, as a sort of preview, I’ll let you know that there won’t be a PDF version of The Genre Traveler any more. I don’t think it gives me a good return on my invested time and ends up giving you dated information. So, hold tight, I’ll be pulling together my new plan for the site soon and will announce it my sometime in March.