Are You a Munsters Fan?

Home | Are You a Munsters Fan? 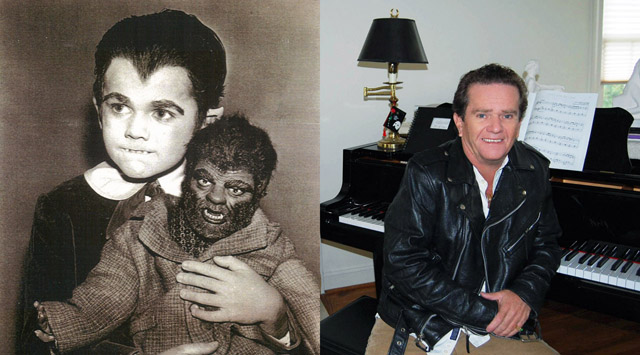 If you are a fan of the 1964-1966 horror comedy classic, The Munsters, then you’re going to want to catch “The Munsters Marathon” on Sunday, October 31, started at 8am Eastern on the Hallmark Channel Premiere. It will be 10 hours, 20 episodes of Munster-tastic fun.

The mararthon is hosted by Butch Patrick who played Eddie Munster, the only son of Herman and Lily Munster on television classic.