Podcast Episode 48: Getting an Early Start 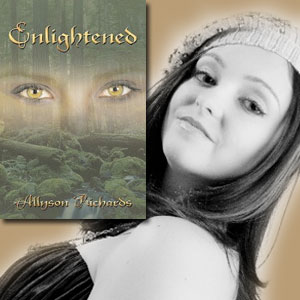 This week I chat with Allyson Richards, the author of a forthcoming supernatural young adult novel series. During our conversation, we cover the basics of the series and its female lead, her favorite authors, being a reader, her writing process, being a normal teenager while also being a writer, other projects she’s working on, her writing voice, and more.

Other episodes that reference Twilight:

For more information about Allyson Richards:

SIDE NOTE:
Is “Young Adult” a Genre?
Throughout this week’s podcast episode, Allyson references the term “young adult” as a genre. But is that really what it is?

Continue reading this side note here.