Genre Films for the Summer 2010 Season: May

In May a couple of sequels, as well as a movie based on a video game will be released. From what the trailers show, the look like they’ll be a lot of fun to watch. And … hold onto your seats … George Romero is bringing us yet another film about the undead. 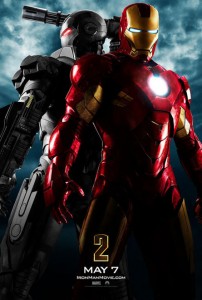 I’m a big fan of Robert Downey Jr.‘s work (and man, does he rock a goatee!), so I had to see Iron Man … and enjoyed every minute of it. This sequel looks like it will be a blast, as well.

First of all, Downey plays the lead, Tony Stark/Iron Man (and I’m going to reiterate here, this man just gets better looking with age) … and he does it well. But Downey is more than good acting and eye candy combined. He’s also got a nice genre history to his name, too, including Weird Science, In Dreams, Gothika, The Shaggy Dog, A Scanner Darkly, and this year’s Sherlock Holmes with Jude Law. His personal demons aside, Downey is an amazing actor whose range covers both sides of good and evil equally well. 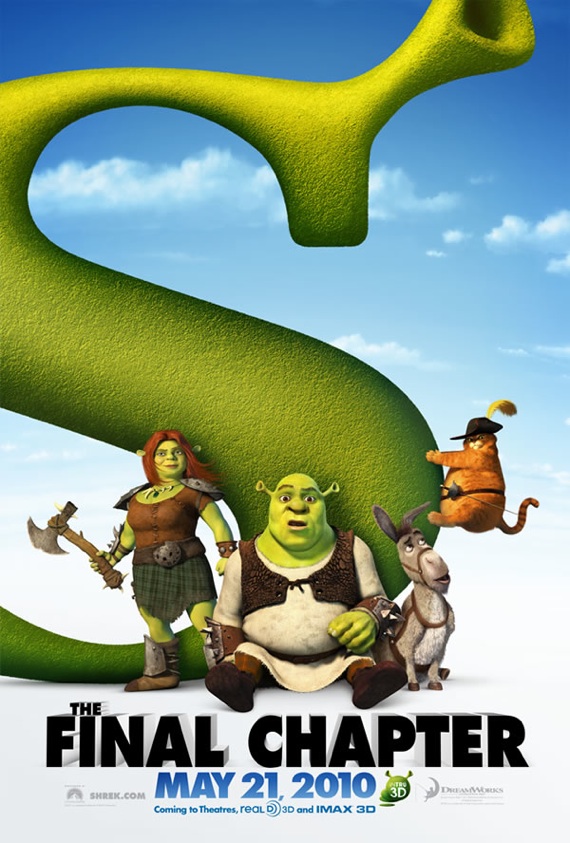 That lovable ogre and his friends are returning to the theaters one final time. I wonder if there will be karaoke at the end again … that’s always my favorite part. Anyway, this time Shrek makes a deal with Rumpelstiltskin that goes terribly awry and he must fight to win back his true love and the make the world right again.

The Shrek movies have always been a sort of semi-guilty pleasure for me. Mike Myers (the Austin Powers films) does a great job as the voice of everyone’s favorite ogre. And who couldn’t love Eddie Murphy (The Golden Child, The Haunted Mansion) as the annoying Donkey? I’ve always been luke warm about Cameron Diaz (The Mask, Minority Report), but her voice work in the Shrek films are good. And, of course Antonio Banderas (Interview with the Vampire: The Vampire Chronicles and the Spy Kids movies) just steals the show as Puss in Boots. 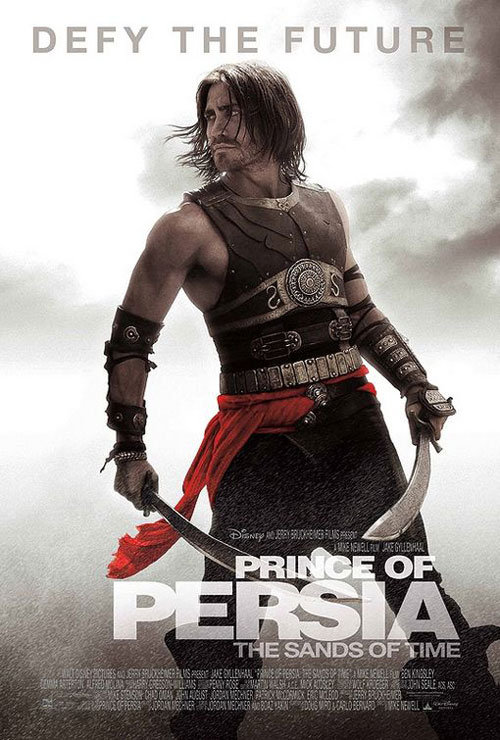 Prince of Persia: The Sands of Time

About a year ago, I took a quiz online. One of the questions required me to select one of several actors that I found most attractive. I hadn’t heard of any of them, but I chose Jake Gyllenhaal because out of the selection, his picture was the most passable. But now that I’ve seen him in the trailer for Prince of Persia: The Sands of Time, I’m thinking I may not have been wrong at all. He rocks this poster, doesn’t he?

Anyway, this movie is based on one of the videos games in a series of popular games that date back to the way early days of video games. In this one, the rogue prince must save the world from a dark force that covets a dagger that allows the holder to turn back time.

Gyllenhaal’s genre credits include Josh and S.A.M. and The Day After Tomorrow. But there’s even more genre fire power is supporting roles. The awesome Ben Kingsley (Species, BloodRayne) and Alfred Molina (Raiders of the Lost Ark, Species, Spider-Man 2) are also gracing this movie with their presence. 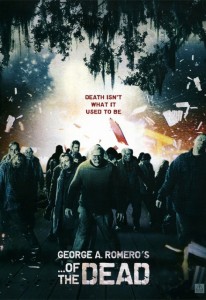 Survival of the Dead

If George A. Romero is one thing, it is consistent. He keeps bringing to the silver screen one zombie flick after another. In this one residents of an island off the coast of North America, fight off a zombie epidemic while searching for a cure to return their un-dead relatives back to their human state.

As typical of Romero’s films, there are no big names. But I did find some faces that genre fans might recognize, including Devon Bostick (several Saw films, Princess: A Modern Fairytale, Godsend) and Julian Richings (Urban Legend, The Time Shifters, Wrong Turn, Skinwalkers, X-Men: The Last Stand). Several of the actors in this film were also in at least one of the Saw films, too.