What: SITGES — the International Film Festival of Catalonia
Where: Catalonia, Spain
When: Friday, Oct. 6, through Sunday, Oct. 15., 2006
Description:
This film festival for horror and fantasy film fans is celebrating it 39th year with more than 200 films, 24 of which will be competing for festival prizes and honors.
For more information: www.cinemasitges.com/uk 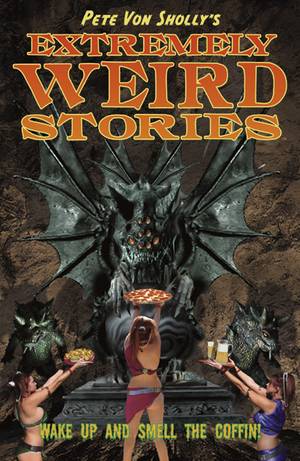 What: AFI Fest 2006
Where: ArcLight Cinema complex, Hollywood, Calif.
When: Nov. 1 through 12, 2006
Description:
AFI Fest, a production of the American Film Institute, is the longest-running film festival in Los Angeles and one of the most influential film festivals in North America. This year there will be 146 films from 45 countries screened. Genre films in this yearÃ¢â‚¬â„¢s fest include Darren AronofskyÃ¢â‚¬â„¢s The Fountain, a mythical fantasy interweaving three tales about the fear of death and the quest for eternal life; David LynchÃ¢â‚¬â„¢s Inland Empire, which has the tagline “A nightmare to remember”; and four of Dark HorizonÃ¢â‚¬â„¢s six-film series, Alien Autopsy, Dark Corners, Danika, and Re-Cycle.
For more information: www.afi.com