In the July 2006 issue of The Genre Traveler, I mentioned that Singapore might be getting a theme park on Sentosa Island. Now, the Malaysian-based bidder Genting Group has announced it will be partnering with Dreamworks for the gaming resort it has proposed for the island.

"I am particularly excited about plans for the Dreamworks animation studios," said Steven Spielberg, one of DreamworksÃ¢â‚¬â„¢ founders and creative consultant to Universal Parks and Resorts, which has partnered with Genting, in a video presentation to the government panel currently evaluating proposals from the three declared bidders.

Spielberg will be involved with designing of the rides at the proposed theme park and there are reports that Dreamworks digital studio will present a cinematic look into how animators use computer technology to produce movies.

Universal’s parks are more than just about riding the movies, said Spielberg. "What we do so well is put people inside incredible and timeless stories and make them superheroes," he said. "Only Universal has the experience to bring them to life, and these are the kind of experiences that create memories which last a lifetime."

Y. Sulaiman of eTN Asia reports that Singapore will announce the winning bidder for the project sometime this month. 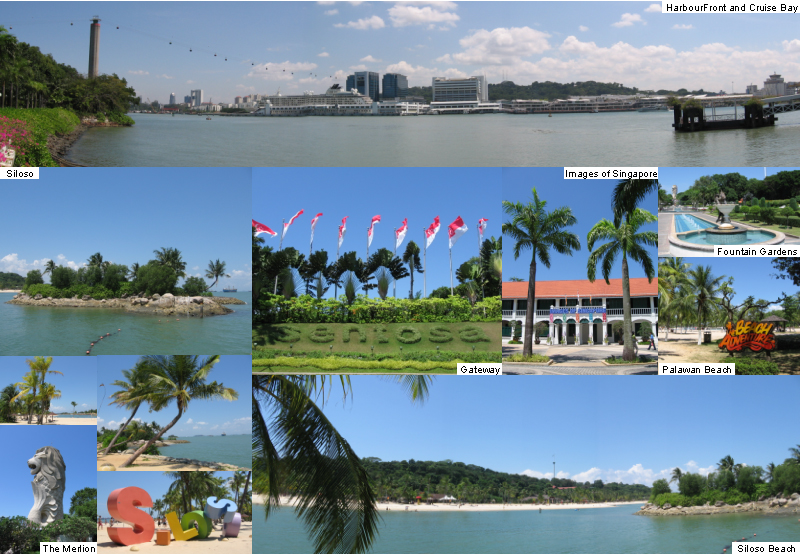