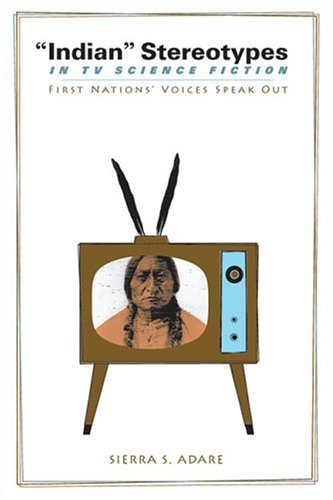 Historic Moments and Observances
with a Genre Twist

Since most observations happen around the same time each year, it can be hard to keep this column fresh. But, you’ll see that, so far, I’ve managed to do just that.

October is Dinosaur Month. Dinosaurs have practically created their own sub-genre in science fiction. There are tales of dinosaurs brought back to life through cloning (Jurassic Park, Carnosaur), tales of sentient dinosaurs (Far-Seer, West of Eden) and tales of alternative realities where dinosaurs did not go extinct (The Land That Time Forgot, Dinotopia).

October is also Hispanic Heritage Month. There is quite a wealth of speculative fiction written by authors of hispanic descent. Latin American science fiction has its roots in the 18th century and has flourished to the present day. When I visited Spain a couple of years ago, I noticed horror films advertised at bus stops, fantastical themes incorporated into advertisements and more. So I did some research to see if I could find some hispanic genre authors to highlight in this column. It wasn’t easy, but I did find some.

Gerson Lodi-Ribeiro is a Brazilian author who is both a critic and author of science fiction. He has a special interest in the subgenre of alternate histories and his first novellas were published in the Brazilian version of the Issac Asimov Magazine. His 1996 O vampiro de Nova Holanda (“The Vampire of New Holland”) won the Brazilian Nova Award for Best Novella.

Angélica Gorodischer is also from Argentina and is best known for her short fiction, including science fiction and fantasy with a feminist perspective.

M. Elizabeth Ginway is author of Brazilian Science Fiction: Cultural Myths and Nationhood in the Land of the Future (2004). The book was placed on the Recommended Reading List for Non-Fiction by Locus: Magazine of the Science Fiction and Fantasy World in Feb. 2005, and nominated for MLA Katherine Singer Kovacs Prize by Bucknell University Press, 2005.

November is Native-American Heritage Month. Finding Native Americans who weren’t also hispanic proved to be even more challenging. In fact, I couldn’t really find any — but I’m sure they exist.

Much of speculative fiction has used Native American folklore and mythology as a backdrop.

Although highlighting authors of Native American descent proved to be too difficult in the time I had, I was able to find some literature that might prove interesting. A visit to your local library might prove even more fruitful with these resources to start you off:

The essay “The Only Good Alien Is a Dead Alien: Science Fiction and the Metaphysics of Indian-Hating on the High Frontier” written by Gregory M. Pfitzer was published in the Spring 1995 issue of the Journal of American Culture.

Sierra S. Adare wrote “Indian” stereotypes in TV science fiction : First Nations’ voices speak out, which was published by University of Texas Press around 2005. A table of contents is at www.loc.gov/catdir/toc/ecip0422/2004021223.html.