Book The Genre Traveler To Speak at Your Next Event! 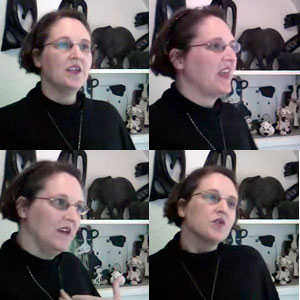 Carma has been speaking since high school, when she competed on the Speech Team and earned a block in speech. She has been a Toastmaster on and off since 1989 and has earned a Competent Toastmaster Award. She is currently writing a book on public speaking called Public Speaking Super Powers, which uses superheroes and super powers as metaphor for talent and skills. You can find several short video samples of her speaking on that book’s website, publicspeakingsuperpowers.com. 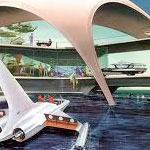 Discovering the Future:
The Rise (and Fall?) of Science Fiction
All literature reflects the culture and times in which it was written. Science fiction, in particular, reflects the attitudes, hopes and fears we have regarding technological and scientific change. 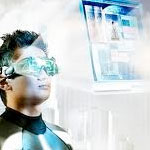 Technoreality:
How Technology Alters Reality
Technology is transforming our perceptions of reality — and has ever since we as a species became self-aware. Technology has increased our ability to identify, control and alter reality. Let us explore how theater, museums, film, television and new technological achievements have helped us both gain a firmer grasp on and lose sight of reality. 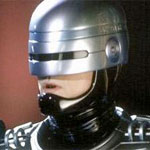 Technoself:
The Fusion of Human and Machine in Science Fiction and Life
Throughout its history, science fiction has discussed the issues of self vs. other and human vs. machine. As our technological skills grow, the once firm line between self and other has started to fade. What does science fiction literature and film warn us about … and are we listening? 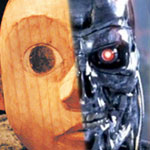 From Pinocchio to The Terminator:
Our Love/Hate Relationship with Artificial Life
What is it about artificial life that both repels and attracts the human imagination? Let’s explore how artificial life and artificial intelligence is represented and explored in literature, film, history and science. Should we be hopeful … or afraid?