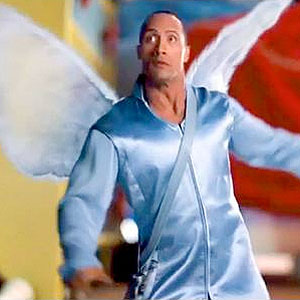 No one knows who started Tooth Fairy Day, or when it was started, but it is pretty obvious that it celebrates the American tradition of the Tooth Fairy.

The idea that a fairy visits children who have lost their baby teeth and gives them money in exchange, although American, has European and superstitious roots.

People have long believed in the magic of baby teeth. Legends, stories and traditions have evolved over hundreds of years around this early rite of passage. Some cultures would bury the teeth to protect their children from witches or evil spirits who would use them for nefarious purposes. The Vikings would pay their children for the teeth so they could use them to create battle necklaces and other jewelry to tap into the magical power of baby teeth.

Eventually, a myth about a Tooth Mouse arose. The Tooth Mouse would steel children’s teeth in the middle of the night. Over time, this myth was transformed into that of the Tooth Fairy, who would exchange money for the teeth rather than steel them (probably borrowing from the Viking tradition).

Some horror stories have given the Tooth Fairy a darker purpose. And, most recently, the legend was given comic effect in Tooth Fairy starring Dwayne “The Rock” Johnson.